Well, it’s the last day of the year! Also, it happens to be my birthday as well! I hope everyone has an awesome year! But that’s not all I’ll be talking about today… I’ll review the first two episodes in Album 68! 1st episode: rating: 3.5/5 The episode Good job! Has a weird title. I feel it doesn’t feel like an Odyssey title to me, but that’s just my opinion. The episode has two parts in it. One is about Tray Calhoun and his brother. This part is shorter than the other, and Tray doesn’t do what the description said! He doesn’t really struggle to get out of his older brother’s shadow. The second part is about Jillian finding a job. What happened to her jewelry business? Anyways, the last episodes for her seem to be trying to find a job. I wish she’d do more (like working for Morrie…). She ends up working at Triple J Antiques. Now it should be quadruple J Antiques with four people with names starting with J have and are working there! I hope Jillian sticks with this job, but then her future episodes might not be interesting if she only decorates. Anyways, I still enjoyed this episode so it deserves a 3.5/5. The next episode is: Playing Favorites. First off, am I the only one who thinks this episode is forgettable? I couldn’t even remember the name when I was making this so I had to check. Weird that I kind of enjoyed it more than the first episode, even though It’s hard to remember it’s name! Bridget is really mean to, well, everyone. It’s not just to her brother Wyatt but to everyone in the store! The description says that Wyatt resorts to drastic measures to spend more time with Bridget, but I don’t find it DRASTIC, I mean, him using teenager words was kind of, but not really. The story with the parkers was… Well… Short. They spent too much time on Wyatt’s part that not much happened with them. I feel like they could do a lot better in that part, and I’m disappointed that they didn’t. Anyways, maybe I should listen to it one more time so I won’t forget it. I’d give it a 3/5.

Well that wraps up this post. The episode Unsinkable part 1 will be released tomorrow, and I’ll be reviewing it soon! I’m other news, I just sent a drawing of mine into a competition. Wish me luck!

Peace out, and a happy New year! 👌 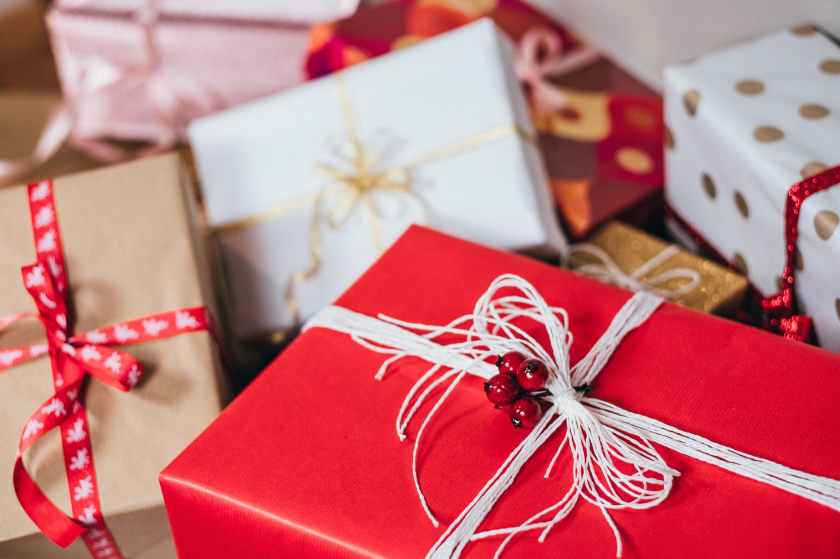 A new episode that you should listen to!

Gosh, it’s been so long since we’ve released an episode! But, we’re back…sort of. 😀 Nonetheless, we’re so excited to finally release this special episode! We hope y’all enjoy it!

I’ve been lazy lately, so I haven’t gotten a chance to make a new post. There really was nothing to talk about. I emailed the Odyssey team to try to get some new information, but they never replied. Finally I have some new information! The titles of all episodes in album 68 are released!

My question is, WHY IS FURTHER FROM THE TRUTH THE LAST ONE!?! Oh well.

Peace Out (I cant put the emoji, i’m doing this one the computer)

Thanks so much for

Blogs you should check out!

Join Us On Our Side of the Internet

An Adventures in Odyssey Fan Site

Come in - Nerd out

the place to find your wit's end

News, Reviews, and More for the audio drama Adventures in Odyssey!

The latest news on WordPress.com and the WordPress community.